The community of Balfour, BC, was established in May 1889 by Charles Busk when he staked a two hundred acre claim at the outlet of Kootenay Lake.  Although there are several rival theories as to where the Balfour name originated, the first recorded mention of origin was in the Nelson Miner of September 13, 1890, where it was confirmed that the town site was named after the Arthur James Balfour, who served as Prime Minister of Britain from 1902-05.  Mr. Busk immediately set to work establishing roads and subdividing the claim into lots.  By April 1892 all but four acres of land had been sold.  By this point the community already included the St. Michaels and All Angels Church, the Balfour House Hotel, a general store, post office, and telephone service.

Many settlers of this time used Balfour as a ‘home’ community while working across the lake for the smelter at Pilot Bay.  Others locals were engaged in logging, mining, and farming to support their families while more still found employment upon the sternwheelers and steamboats which transported goods and passengers along Kootenay Lake.

The construction and opening of the Canadian Pacific Railways Kootenay Lake Hotel in 1910 gave a short lived boost to the Balfour economy.  Unfortunately ten years after opening, the Hotel was closed and in 1929 it was destroyed.  Many residents in the Nelson and Balfour area still showcase the materials used in the construction of this Tudor-style structure.

In 1946, when the terminals for the Kootenay Lake Ferry were relocated to Balfour and Kootenay Bay, the economy in Balfour began to re-establish and is now known as the western terminal of the longest free ferry ride in the world!

In the late 1920’s or early 30’s, the Womens Institute of Balfour initiated the building of “Woodland Hall” which served the community as a meeting place for over 20 years.  By 1949 the ‘new hall’, now known as the Balfour Community Hall, was adopted as a project for the Women’s Institute, and successfully reached completion in 1958.  In 1961, the Women’s Institute decided to turn over management and maintenance of the Balfour Community Hall to the Balfour Recreation Commission.

To learn more about the history of the Balfour Recreation Commission please click HERE.

We'd be happy to help answer any questions that you have about beautiful Balfour!

Other things to do 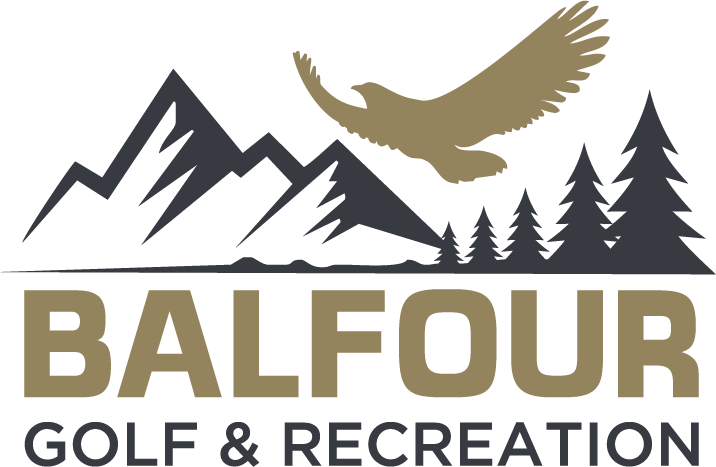